One of the emerging topics that’s come out is the mercury agenda. Artisanal and small-scale miners and the processing centers where they take their ore, are the number one emitter of human-released mercury in the world. As a result of this, there is a treaty that was signed in 2013 called the Minamata Convention. This treaty has a multi-faceted approach to eventually reduce mercury from all sources, including artisanal miners. A lot of funders have stepped up, recognizing that if you want to reduce mercury use from artisanal miners, you need a pedagogical approach to reduce mercury in their everyday operations through onsite training.

Another challenge with the artisanal mining sector is that there’s a lot of short-term interest in this sector. A lot of funding will come in when somebody gets inspired. But very little long-term commitment is seen. This is why training is paramount.

Barksanem™ firmly believes that any ASM initiative needs a long-term approach. Long term for Barksanem™, should be measured in generations not years. Our medium-term goal is to establish ASM training programs specializing in mining, environmental and agricultural techniques. 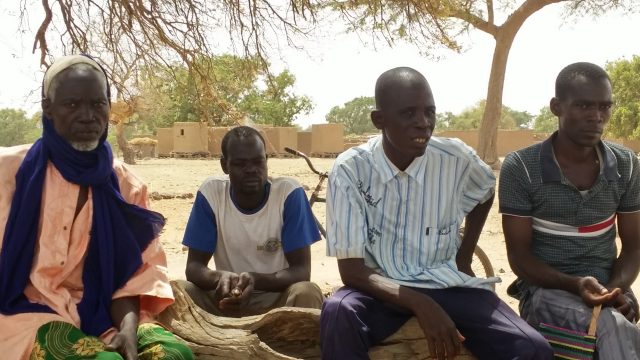 It is well known that fundamental changes in business practices, and other areas of life for that matter, require an approach that integrates at least three generations, or about 20 years for most emerging nations. The first generation will be the one that will upset the traditions and principles, often with much resistance and even pain. Then the second generation will be the one who will popularize the new practices so that finally the third generation naturally and intrinsically integrates them into their behavior. Paradigm shifts in the ASM field cannot be achieved solely by force of law and constraint. In our opinion, a long-term approach will help change attitudes and business practices within artisanal mining and small-scale mining. All stakeholders ultimately have their role to play, with the same intention and on a path that is common to all.