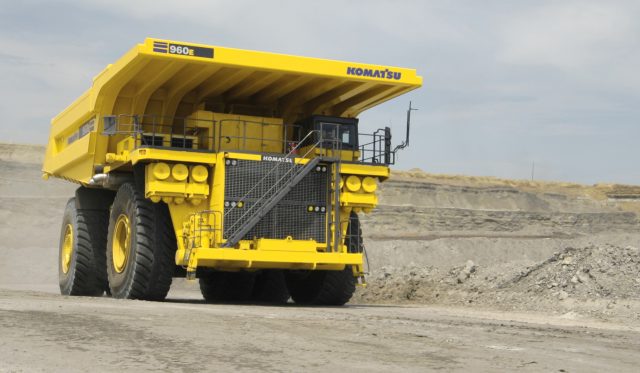 When we mention the word mining, most people think about large machineries, millions of dollars of investment, lots of hardhats, expatriates and so on. However, there is a very wide gamut within the mining sector. On one hand you have very large companies with heavy equipment, earth movers, 15-meter-tall gigantic dump trucks that have lookout points from which you have panoramic views, very competent people to figure out what’s in the ground and how to get it out. On the other hand, you have artisanal miners 100’s of miles from large cities, using shovels, picks, basic technology and brute force to get the minerals out of the ground and then off to the markets. And in the middle, you have what is called small-scale mining. And these groups can have bulldozers, excavators, they’re semi-mechanized and so on. But the idea is that mining is a gamut and you can have both the artisanal miners, the most rudimentary form, and you can also have the large-scale or industrial mining, all in the same country and sometimes in the same region.

When we talk about mining, the question is what kind of mining are we talking about? Is it artisanal, small-scale, or industrial? Sometimes when we talk about artisanal mining we get caught up in definitions. According to the most recent treaties, for instance the Minamata Convention, they define artisanal and small-scale mining as follows: It is mining conducted by individual miners or small enterprises with limited capital investment and production. However, in different laws around the world, artisanal and small-scale mining can be defined by production output or it can be defined by number of individuals working on a site, it can be also defined by type of machinery onsite or it can be defined by depth of mining operations. Scholars have spent a lot of time debating about definitions, but a simple way to think about it is if people are using human strength to mine or pan, this is artisanal mining. If they’re using bulldozers and excavators, this is small-scale. 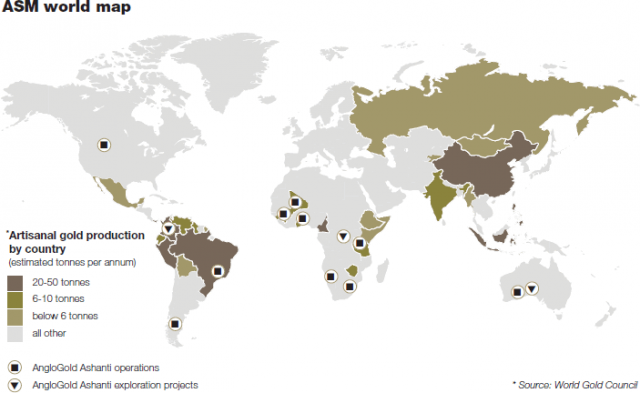 Barksanem™ is a responsible small-scale gold mining company, which integrates sustainable development in the framework of a unique territorial approach. We are based in Ouagadougou, Burkina Faso.